We’d like to say a colossal thank you to all of the poets who performed at our ‘LIVEwire’ events in 2018. We staged a UN Women #HeForShe event in London in March, we delivered the ‘LIVEwire Salon’ to Byline Festival in August, and plus a quarterly night at Seven Arts in Leeds.

The ‘LIVEwire’ events will be a big focus for us in 2019, and we’re excited to hear from potential festivals, venues and producers. These events champion troubled poets; rebels and renegades; personal and political voices that rally against the establishment. We pride ourselves on programming a diverse range of acts from around the UK. 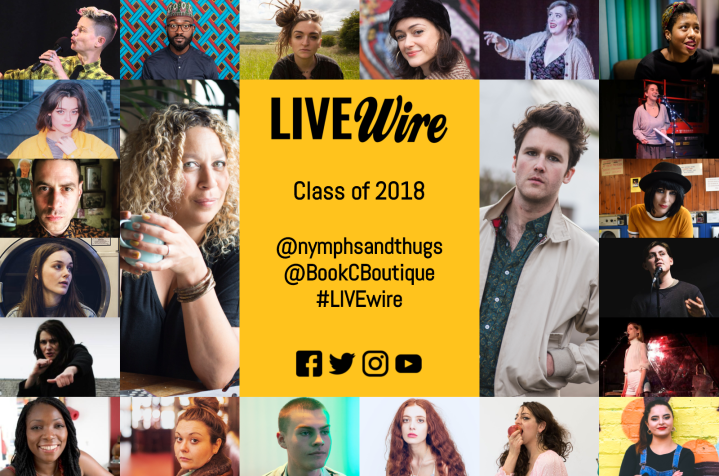 We’re available for performances worldwide, and will curate each specific line-up according to availability and the nature of your event. If you’re interested in programming us for 2019, get in touch via the contact form and we’ll reply ASAP. Thanks.